The Diary Room is probably the best known feature of the Big Brother House. It is a small room containing a seat for housemates to sit on while they talk confidentially to Big Brother. The Diary Room has been designed uniquely for every series of Big Brother, with each series introducing a different colour scheme and chair.

The aptly named Diary Room is where housemates can discuss their thoughts and feeling with Big Brother in confidence. The room is also used by housemates to cast their nominations and is occasionally utilised for tasks. One main door leads into the Diary Room from the House, and a second door is used when housemates wish to leave the Big Brother House, to lead to a task room, or a second House. Sometimes the task room is a secret from housemates until later in the series. Although housemates often choose to visit the Diary Room, Big Brother will also call housemates to the Diary Room in order to talk to them, help them calm down, give them an official warning, eject them for their behaviour or inform them of a task (often in secret). 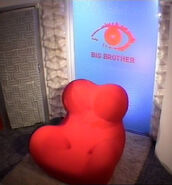 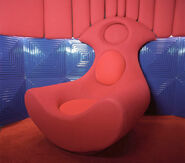 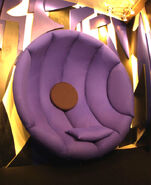 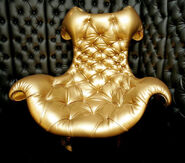 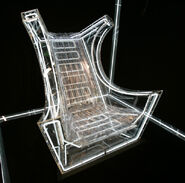 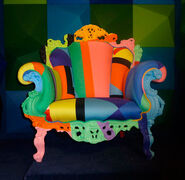 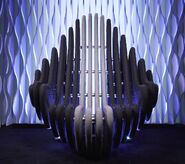 Big Brother 18 Diary Room
Add a photo to this gallery 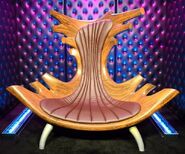 Melanie Hill in Big Brother Panto Diary Room
Add a photo to this gallery
Retrieved from "https://bigbrotheruk.fandom.com/wiki/Diary_Room?oldid=12611"
Community content is available under CC-BY-SA unless otherwise noted.